Father’s Day. What would it be without grilled meat? Well, I guess it would still be a Sunday to celebrate how great our fathers are. But, it might not be quite as manly without the grilled meat! (and a beer as you grill!) So Happy Father’s day…a day after. I hope you got to enjoy something like this Italian themed burger!

As I said in the caprese burger post, it’s fun to make a burger that’s way bigger than you can easily take a bite out of. So, we did it again here! 90% lean irradiated ground beef was once again our beef of choice. For this burger, I chopped up oregano and parsley and mixed it in the meat when I created the patties.  Grill it medium, and it’s incredibly juicy and flavorful. Place it on your grilled Italian hard roll and top the burger with fresh mozzarella, grilled pepper, grilled onion, more fresh oregano and parsley, mixed greens and your favorite tomato sauce.

Make sure to hold it over your plate and have a few spare napkins nearby!

I can just hear the sizzle and smell the smoke.

It’s fun to make a burger that’s way bigger than you can easily take a bite out of. It just looks really good! But then…you have to eat it. So, you smush it down, with the juices and dressing dripping all over, and take a bite. It’s so flavorful and finger-licking good, you don’t care what a mess it is!

Using irradiated ground beef has become mandatory for us. You can use the 90% lean (to keep it almost relatively healthy), cover it in spices of your choosing, cook it medium, and it’s incredibly juicy and flavorful. Next choose your toppings. For the caprese burger, we used fresh mozzarella, grilled onions, tomato, and fresh basil topped with balsamic vinaigrette dressing. As an added bonus, the “bun” became grilled rosemary olive oil bread! Skip the fries and grill some fresh pineapple wedges for a healthier side.

This will be the first of many burger posts for the upcoming summer season. Let us know what you’d like to see on the next one. Cheers! 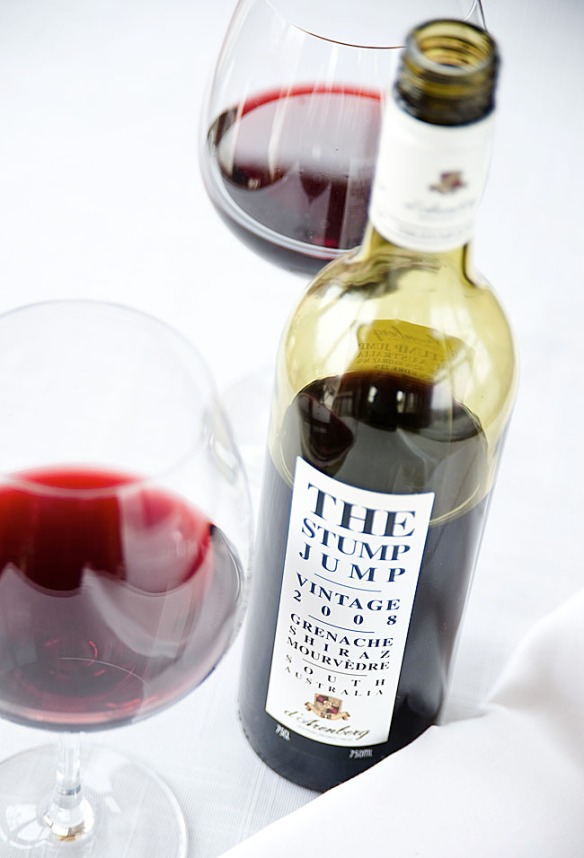 I just keep going back to the sirloin. It’s lean, has tons of flavor, and is fairly inexpensive. If someone else has a vote for the best steak value (post your comment), I’d be willing to listen, but the sirloin has my vote so far.

“Steak is yummy, especially medium rare!” says Camden, our youngest son. Apparently, I’ve trained him well. Of course, I would have to add, it’s even better with some grilled vegetables. Grilling is by far my favorite cooking method for broccoli, so don’t forget to include it in your selection of vegetables. I put olive oil and salt and pepper on all, and some loosely chopped rosemary on the steak, then off to the grill I go. While it may have been snowing outside as I was preparing… that’s no reason not to grill!  Put some slices of rosemary olive oil bread on the grill after the steak is done and resting, as it won’t take long to brown up nicely. Paired with a nice cabernet, this is a delicious, easy meal.

Sirloin steak and veggies on the grill. Note the broccoli on skewers.

Sliced, plated and ready to eat!

Snow on the grill.

The view from the grill.